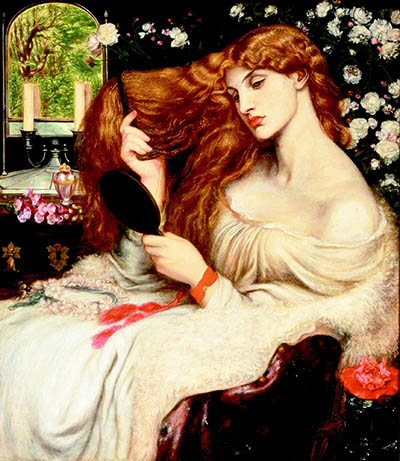 Who is Eve? Her character has scarcely changed in the millennia since she first appears in religious writings. We know Eve. We’re comfortable with Eve. The deception of Eve forms the basis for what millions of Jews, Christians, and Muslims believe about the beginning of their world.

Ah, but then there’s Lilith: Her character has ranged in literature from that of a screech owl in the desert to the stubborn, independent first wife of Adam, to the friend bonding with Eve—to Adam’s dismay. She has been considered a demon who attacks pregnant women, children, and sleeping men. In fact, Lilith has been some form of devil since her first appearance in Sumerian epic poetry.

Whatever your opinion of her, you almost certainly have overlooked one or more references to her from the 4,000 years she’s appeared in human writing. That’s because there are so many such references—and because some of them are quite arcane.

For instance, even in the one Biblical passage in which she appears, Lilith isn’t always named consistently. The King James Bible’s prose rendition of the Isaiah passage translates “the lilith” as “the screech owl,” recalling ominous bird-like qualities of the original Babylonian she-demon. The Revised Standard Version Bible picks up on her nocturnal habits and tags her “the night hag” instead of “the lilith,” while the 1917 Jewish Publication Society’s Holy Scriptures calls her “the night-monster.”

What a frightful woman! And yet as times have changed, so have the characterizations of Lilith. In fact, today she is revered in feminist circles for her resistance to Adam’s superiority complex—so much so that there was a major music festival featuring female artists in the ’90s called Lilith Fair that donated its profits to shelters for domestic violence victims and to breast cancer research institutes.

You can trace the evolution of Lilith from the Gilgamesh epic to modern feminist poetry, through every stop along the way, when you read Professor Janet Howe Gaines’s wonderful article, “Lilith: Seductress, Heroine or Murderer?” This remarkable piece of scholarship is one of the highlights of the Biblical Archaeology Society’s Special Collection Women in the Bible.