FILM REVIEW: A new documentary explores a simple question within a movement that has lost its answers.

The central question of the recently released documentary What Is a Woman? uncovers a disturbing and heartbreaking look into gender ideology’s growing influence in society, but the film’s narrative style can be off-putting to some, to the potential detriment of connecting with those who would benefit most from its content.

Produced by the Daily Wire and directed by Justin Folk, the documentary is led by Catholic commentator Matt Walsh and takes a look at how people have started defining — or, more importantly, not defining — what it means to be a woman.

The film features a strong selection of interview subjects, including Canadian clinical psychologist Jordan Peterson; columnist and former academic sex researcher Debra Soh; child and adolescent psychiatrist Miriam Grossman; and members of a Maasai tribe in Kenya. The documentary tells stories of young female athletes forced to compete against, and share locker rooms with, biological males who identify as female. 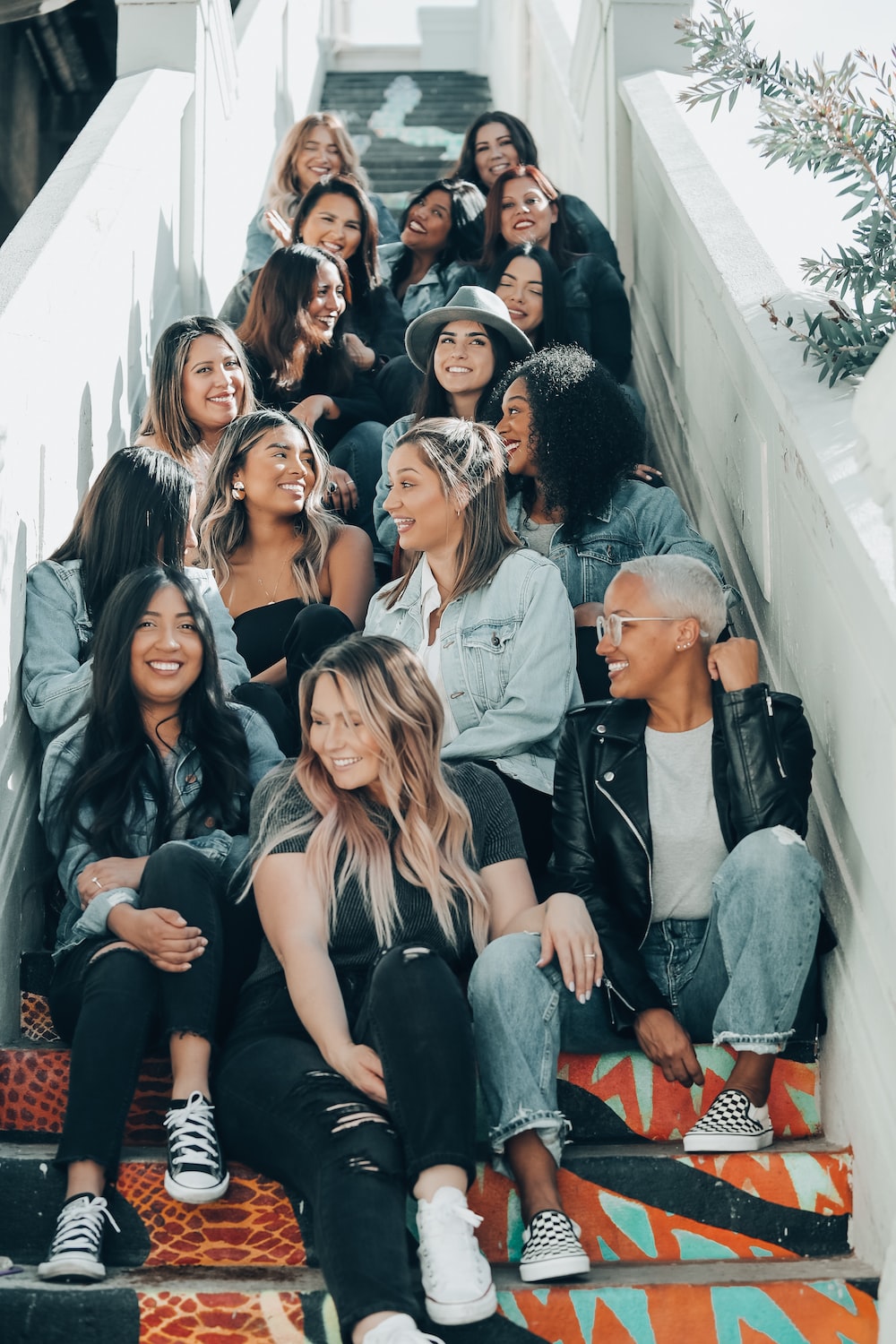 Scott Nugent, founder of TreVoices, describes the severe medical complications she continues to experience from gender-reassignment surgery. Then there is the interview with a Canadian father who is currently battling the law to protect his daughter from receiving so-called “gender-affirming” hormones. The most revelatory interviews, however, are with those in the scientific community who subscribe to gender ideology to the extent that they are hindered from being able to offer a definition of what a woman is.

Walsh, who wrote a book with the same title as the documentary, is a commentator with the Daily Wire whose approach I have long found to be, at times, unconstructive. As someone with academic and professional experience in communicating about homosexuality and gender-identity discordance, however, I was curious to see how Walsh would approach this topic as an interviewer rather than as a commentator. I also liked the straightforward simplicity of the central question — “What is a woman?” — and was interested in seeing how responses to this question would play out, especially in the interviews with experts and activists within the gender-ideology movement.

What They Got Right

The core strength of the documentary is how easily it breaks through the cognitive dissonance exhibited by supporters of gender ideologies and their inability or unwillingness to answer the simplest questions on this topic. Walsh’s interview style works well in this context.

Critics may argue that the activists featured in the film are among the extremist minority in the transgender movement and that it is therefore an unfair representation. Indeed, there are supporters of the movement not featured in the film, including people who self-identify as transgender, who are opposed to hormonal and surgical interventions for minors, the participation of biological men in women’s sports, etc. However, it isn’t the objective of the film to provide a cross-section of the varying opinions within the movement. It is featuring the extreme side of the movement, yes, but it is this extremism that is driving legislation and social influence, and that is the danger being illustrated. 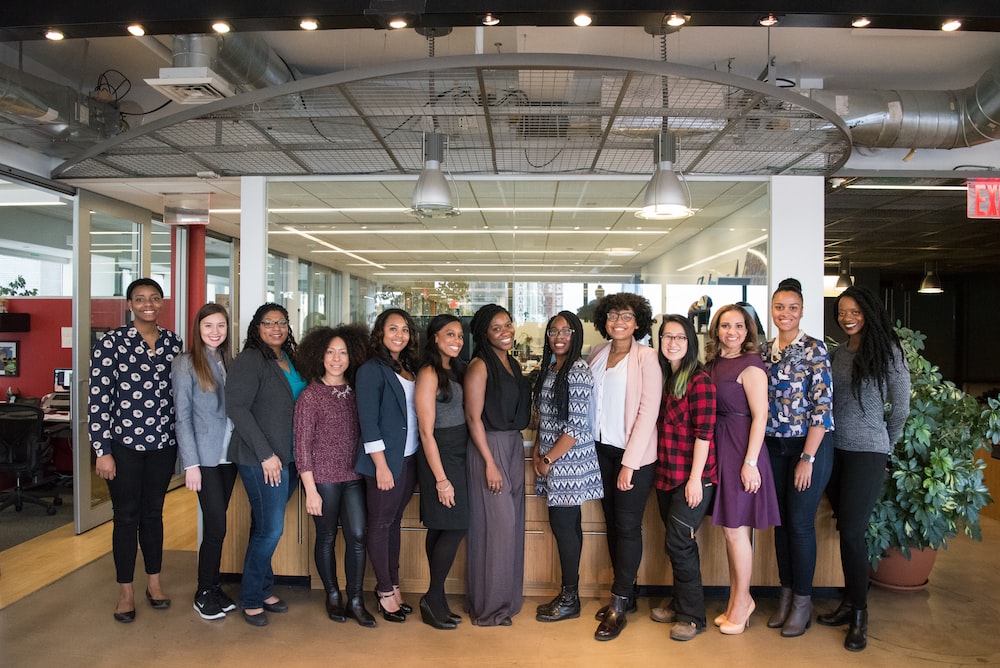 One of the highlights of the documentary was an interview with Patrick Grzanka, associate professor in the Department of Psychology and chairwoman of the Interdisciplinary Program in Women, Gender and Sexuality at the University of Tennessee. He became so defensive over the suggestion of objective truth — alleging Walsh’s use of the word to be “deeply transphobic … condescending and rude” — that he threatened to leave the interview.

Indeed, it could easily be argued that Walsh can be condescending and rude as a commentator, but this was not the case here.

Among the more disturbing interviews is Walsh’s conversation with Dr. Marci Bowers, a surgeon who specializes in so-called “gender confirmation” surgery. Bowers, who identifies as a woman with “a transgender history,” admitted to having performed a vaginoplasty on a 16-year-old boy, a procedure that involves the sterilizing mutilation of the male genitals to fabricate a faux vagina, and condescendingly downplays the existence of transition regret. Anyone who is opposed to this kind of surgery, according to Bowers, is a “dinosaur.”

Then there is Dr. Michelle Forcier, a pediatrician and Planned Parenthood abortionist, who worked for more than a decade as director of the sex, gender and reproductive justice clinic for Lifespan. Forcier spoke with a sweet maternal voice — referring to her young patients as “kiddos” — as she discussed giving children hormones to arrest their puberty. She, too, nearly walked out of the interview when Walsh pointed out that Lupron, a drug being used to block the healthy progression of puberty in children who question their gender, is also used to chemically castrate pedophiles.

The common thread between these and all of the interview subjects who support gender ideology was their inability to answer the question “What is a woman?”

At one point, for instance, Walsh asks Grzanka to define a woman without using the word “woman,” and he is unable to do so, describing the question as “curious.”

As a counter to these supporters of gender ideology, Walsh’s interview with members of a Maasai tribe provided a sharp contrast. For them, the answer is simple: A man provides for his family and has corresponding male anatomy, and a woman gives birth and has corresponding female anatomy. While the sentiments of one tribe is not representative of all non-Western cultures, the straightforward responses of this tribe, and their ridicule of the notion that gender and sex could be open to interpretation, shows that these narratives around sex and gender are significantly more prevalent in the modern West.

Although Peterson and Soh are among the more well-known voices on this topic to be featured in the documentary, the most informative interview came from Grossman.

For instance, she drew the very important distinction between gender dysphoria — an extremely rare experience, which the vast majority of children outgrow by the time they reach adulthood — and the current cultural phenomena of young people seeking to socially and medically transition due to peer influence. She then gave an overview of the legacies of researcher Alfred Kinsey and the so-called father of gender studies, John Money, highlighting their continued influence on the current gender ideology climate, despite their horrific experiments involving the sexualization of children for the purposes of “research.”

The gender-ideology movement is not without its victims, and the documentary features examples of the tremendous suffering experienced by those who have been caught up in its influence.

Nugent, a biological woman who knows that she will never be a man, does not expect to live much longer due to severe complications after medical interventions to make her appear as a man. The interview with Nugent, who Walsh has since described as the “hero” of the film, is at once tragic and profoundly educational, and it is among the most important testimonies featured.

However, the interview that I found to be the most impactful was the story of an anonymous Canadian father who, at the time of the interview, was out on bail after having been jailed for refusing to refer to his daughter as “he.” In Canada, he explained in a phone interview with Walsh, “misgendering” someone by using the wrong preferred pronoun is considered to be “criminal violence.” His only hope is that, if she comes to regret her transition, she’ll know that her father was doing everything in his power to fight for her. A father, forcibly separated from his daughter for trying to protect her, knowing that her voice, her body and her future, are being irrevocably altered by cross-sex hormones: This has become the experience of many parents as the gender-ideology movement continues to influence young children, especially young girls.