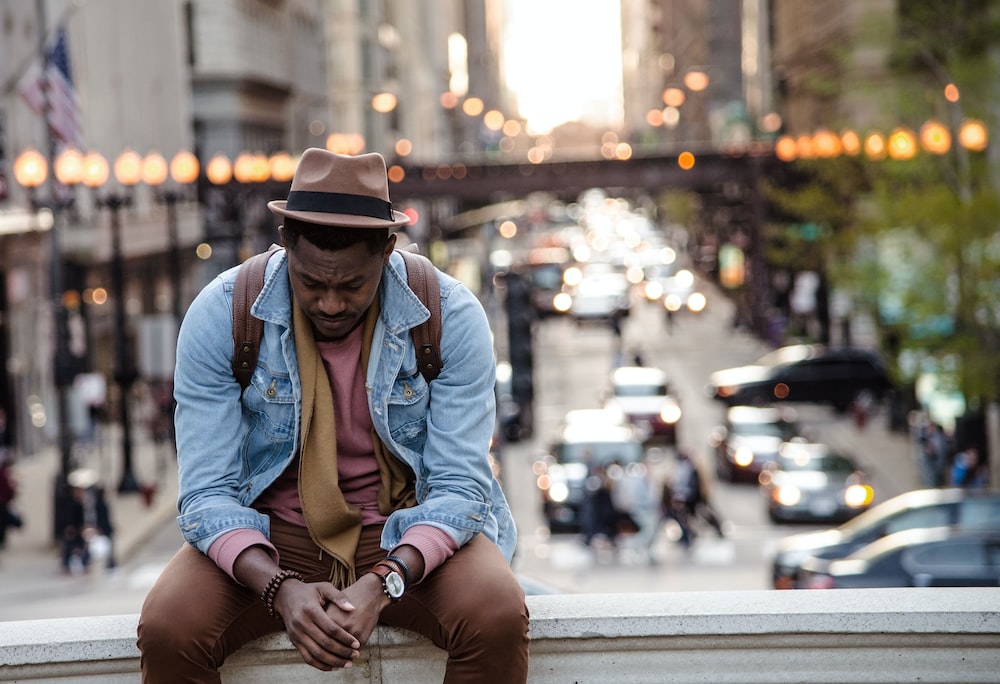 How does this relate to introverts and extroverts?

In a nutshell, levels of natural brain arousal in people is the explanation for introversion and extroversion.