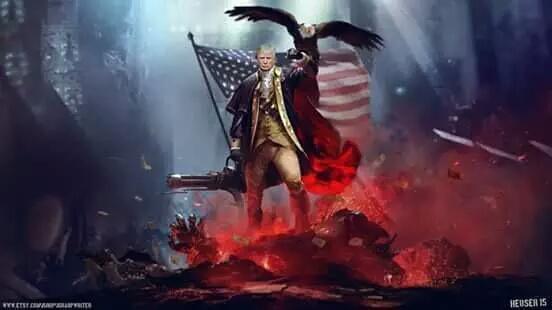 Source – washingtonsblog.com – “…Many so-called Liberals are alarmed by the number of military officers Trump has appointed. Once you realize it’s the neocon civilians who have promoted and led one disastrous military intervention (either with U.S. Armed Forces or proxies managed by the CIA) after another, then you understand Trump’s appointments appear to be […]

via REBEL YELL: Does a Rogue Deep State Have Trump’s Back? – By Charles Hugh Smith — RIELPOLITIK