Bob Iger replaced Michael Eisner as the Chief Executive Officer of Walt Disney Enterprises in 2005. These two leaders are polar opposites and a picture of a leadership paradox. Over the years, Eisner grew increasingly isolated and overbearing, which ultimately led to a shareholder revolt and his own dismissal. His final years, many say, were marked by self-destructive behavior, arrogant attitudes and emotion-driven public battles that were unnecessary.

During this period, Bob Iger worked at ABC and had the opportunity to get hands-on experience in every facet of the television industry—from sports to news to entertainment. He participated in program acquisition, rights negotiations and business affairs. And in most of his experience, he felt like a rookie being called to the big leagues. Iger’s autobiography, The Ride of a Lifetime, details how at each stage of his career, he was asked to do something he’d never done before—and always on an increasingly larger platform with more stakeholders watching. For instance, when Capital Cities Communications bought ABC, it blindsided everyone in the company. Almost immediately, Bob was asked to become the president of ABC Entertainment.

He writes in his book:

“It wasn’t quite leaping without a parachute, but it felt a lot like a free fall at first. I told myself: ‘You have a job. They’re expecting you to turn this business around. Your inexperience can’t be an excuse for failure.’”

Bob Iger differentiated himself from the more experienced Michael Eisner in that he never let go of his humble, teachable mindset as he forged ahead. He remained authentic. He believed the first rule was to not “fake anything.”

“You have to be humble, and you can’t pretend to be someone you’re not or to know something you don’t. You’re also in a position of leadership, though, so you can’t let humility prevent you from leading. It’s a fine line, and something I preach today. You have to ask the questions you need to ask, admit without apology what you don’t understand, and do the work to learn what you need to learn as quickly as you can.” 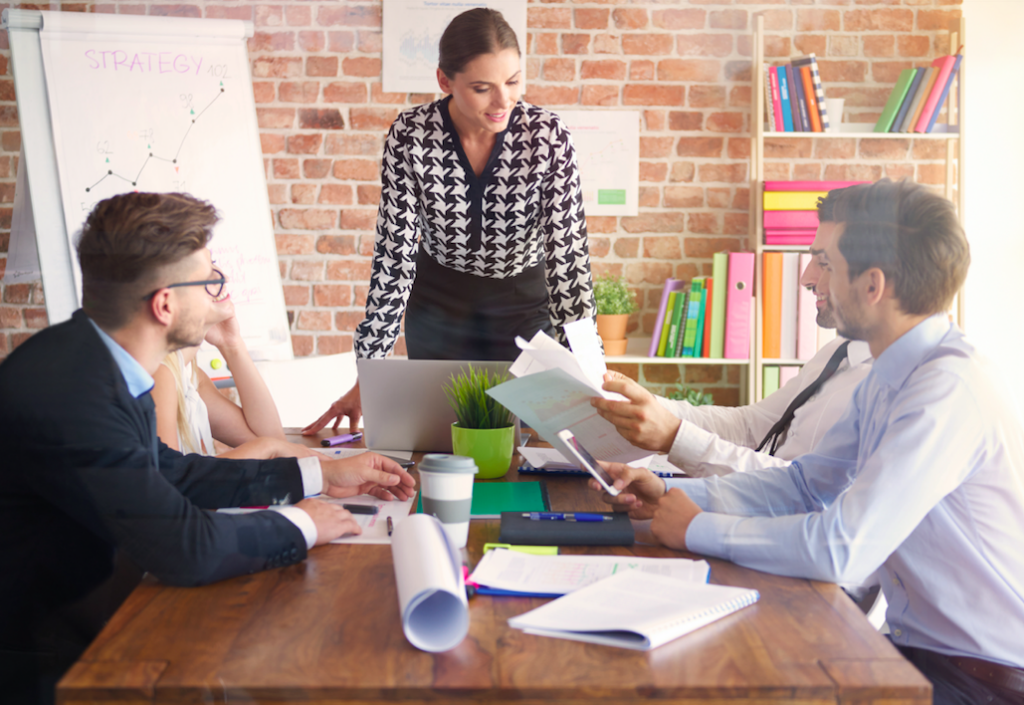 Iger vividly embodies a paradox I see uncommon leaders practice, which sets them apart from others, who are too often full of hubris, which prevents them from seeing certain realities.

I believe it is a requirement to combine these two attributes—confidence and humility—when approaching leadership today. Reality changes so quickly that leaders cannot become arrogant but must instead remain in a learning posture. At the same time, team members long for their leader to inspire them with confidence. Iger concluded, “There’s nothing less confidence inspiring than a person faking a knowledge they don’t possess. True authority and true leadership come from knowing who you are and not pretending to be anything else.”

Today, overconfidence and ego show up just as consistently as in the past. Illustrations include Dennis Kozlowski who served as CEO of Tyco; Hank Greenberg, CEO of AIG; George Zimmer, CEO of Men’s Warehouse; and Sandy Weill, CEO of Citicorp. Look up their stories. They were ambitious conquerors who were brought down by their egos and pride. In the end, these leaders focused on what flattered instead of what mattered.

A Summary of This Paradox

In today’s complex world, people are looking for someone with a clear sense of confidence. Teams seldom move forward without seeing this in their leaders. At the same time, people demand that a leader’s confidence doesn’t blind him or her to her own humanity. Leaders believe in themselves, but they don’t believe they can do it alone.

Dacher Keltner said, “The seductions of power cause us to lose the very skills that enabled us to gain power in the first place.”

May we choose to be humbly confident leaders for this next generation.