If you think relativism is dead just because people proclaim moral absolutes like “thou shalt not be intolerant,” think again 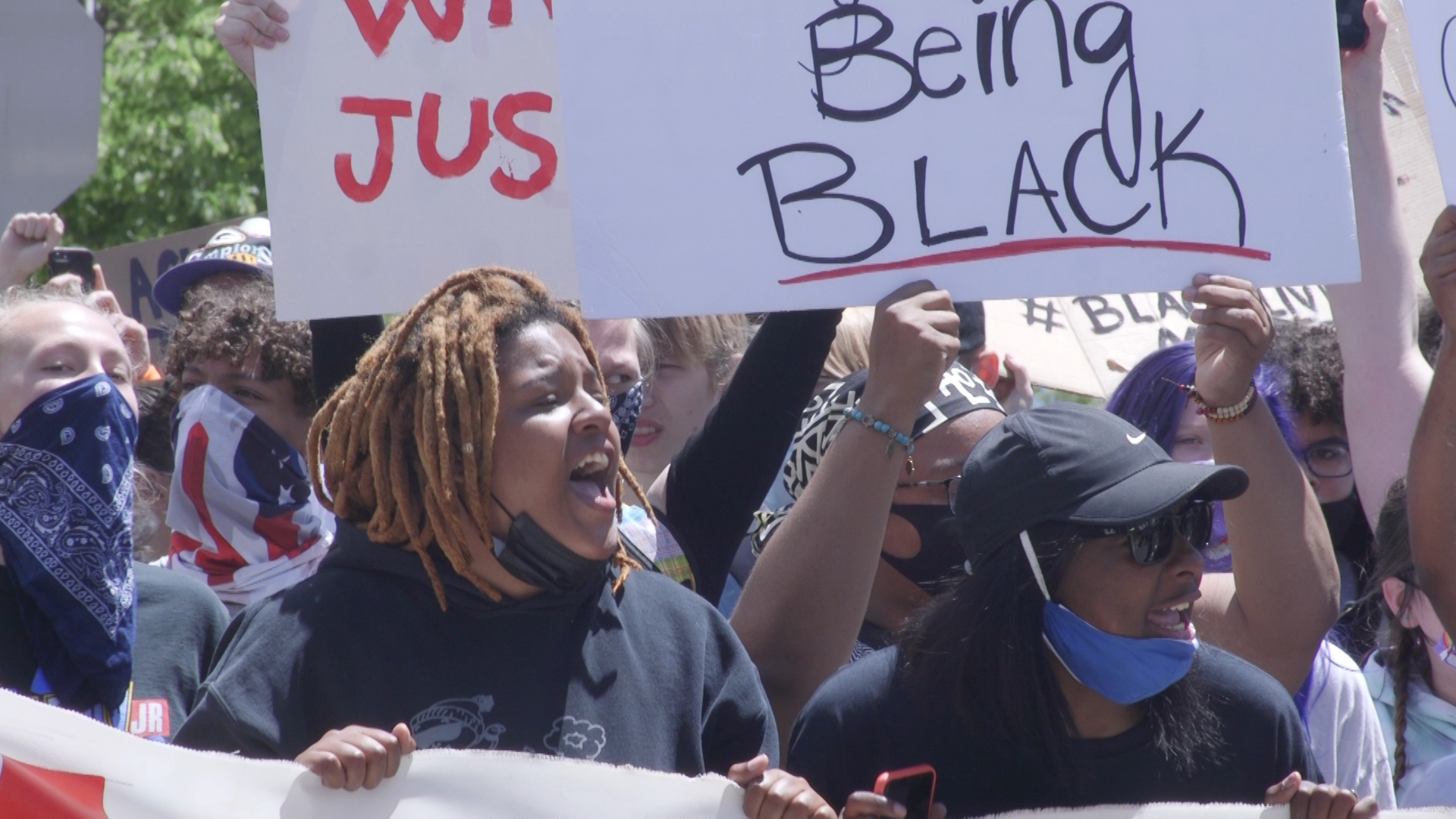 For many years, relativism was the craze in apologetic circles. It was a primary target for apologists because it was part of the modern cultural landscape. “You have your truth, I have mine” was the catchphrase.

Some have suggested that relativism is long gone. David Brooks, a political commentator, argued a few years back for The New York Times that although American college campuses used to be “awash in moral relativism” as late as the 1980s, it is not so anymore. Rather, Brooks argues, “college campuses are today awash in moral judgment” and are a hotbed for what some have termed the “shame culture”—a culture in which unmerciful moral crusades are initiated against those who violate the absolute moral values of inclusion and tolerance. You can’t shame people and be a moral relativist at the same time, so it’s said.

This idea that relativism is dead seems to have gained traction even among some Christians, non-Catholic and Catholic alike.

But I’m not sure this is entirely true.

Consider, for example, “thou shalt not be a white supremacist.” In 2017, the president of Pamona College (Claremont, California), David Oxtoby, wrote an email to the entire campus in response to protesters who had shut down a speech intended to be given by Black Lives Matter critic Heather Mac Donald. In the e-mail, Oxtoby expressed his disapproval of the shutdown, arguing that it conflicted with the mission of Pamona College, which is “the discovery of truth” and “the collaborative development of knowledge.”

A group of students responded to the e-mail with an open letter, claiming that “the idea that there is a single truth. . . is a myth and white supremacy.” The letter, written by three self-identified black students and signed by at least thirty others, further stated that “historically, white supremacy has venerated the idea of objectivity . . . as a means of silencing oppressed peoples.” The implication of these statements seems to be that there is no such thing as objective truth, which is what philosophers call global or total relativism, the most universal relativism of all.

Other institutions express this idea, too. For example, in 2021, California’s Instructional Quality Commission proposed for a mathematics curriculum framework the use of a document entitled “A Pathway to Equitable Math Instruction: Dismantling Racism in Mathematics Instruction.” This manual gives a list of indicators of “white supremacy culture in the mathematics classroom,” one of which is a focus on “getting the right answer” and teaching math in a “linear fashion.” The manual goes on to state, “The concept of mathematics being purely objective is unequivocally false,” concluding that “upholding the idea that there are always right and wrong answers perpetuates ‘objectivity.’” Apparently, for this California Commission, the truth that two plus two doesn’t equal five is false, and to claim otherwise is white supremacy. This is global relativism at its height.

Another example is the Minnesota Department of Inclusion and Community Engagement. On its website, the department provides a “list of characteristics of white supremacy culture.” Like the California Commission, it lists “objectivity” as an indicator of white culture and defines it as “the belief that there is such a thing as being objective.” If there’s no such thing as being objective, then there doesn’t seem to be any room for objective truth. 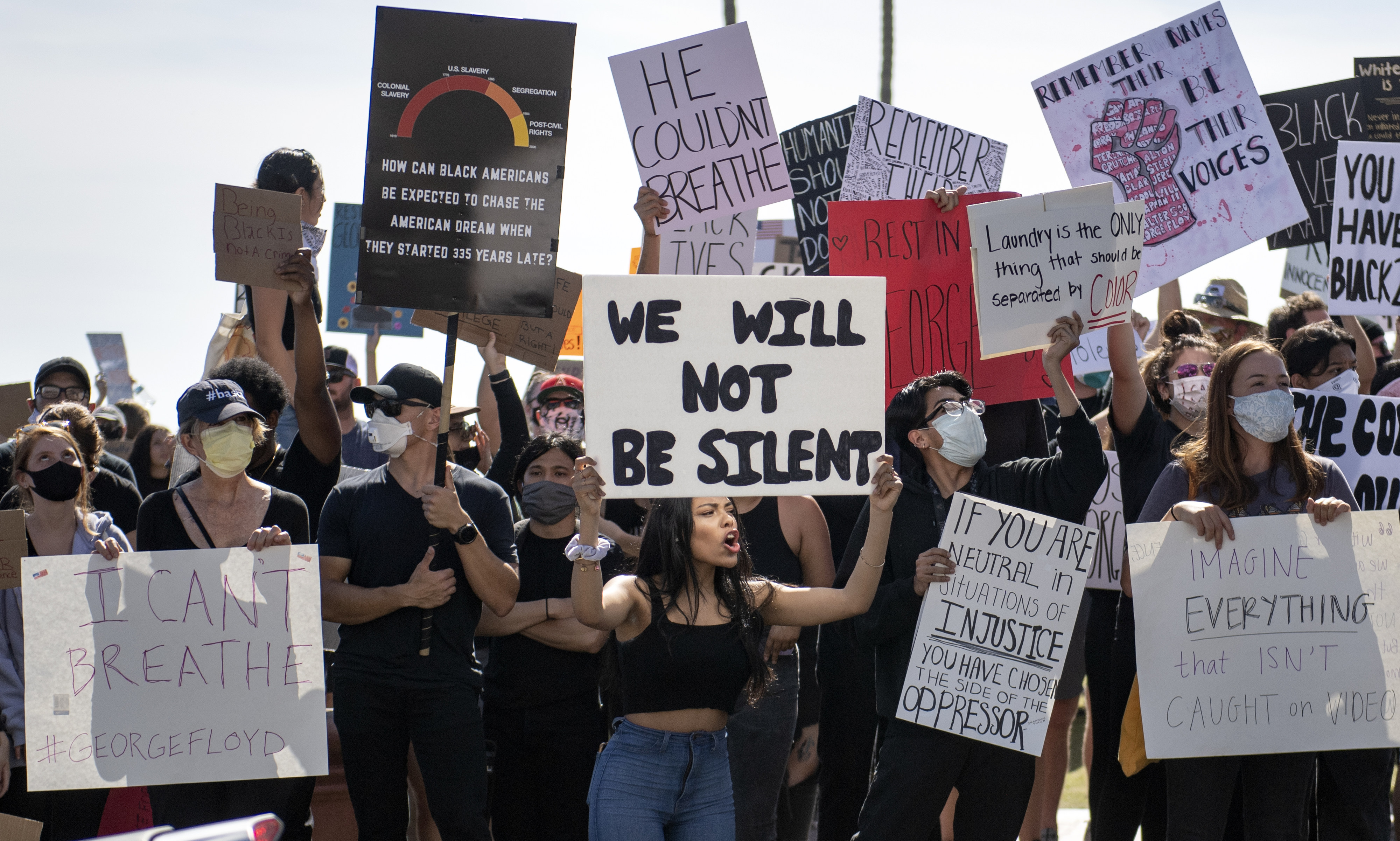 Now, someone might say “objectivity” here doesn’t mean objective truth, but only freedom from biased or cultural influences. Perhaps. But the language of “objectivity” seems to be coming from the same echo chambers as the California Commission, which clearly identified “objectivity” as pertaining to right and wrong answers.

Moreover, the document says other things that suggest it’s denying objective truth. Just a few lines below, under the same heading “Objectivity,” it identifies “white culture” as “requiring people to think in a linear fashion and ignoring or invalidating those who think in other ways.”

But let’s grant for argument’s sake that by “objectivity,” all the document means is freedom from biased or cultural influences. What would be the implication? If the implication is that what we think is true is mere cultural conditioning, then it amounts to a form of cultural relativism. If the implication is that we can’t ever be objective enough to know what objective truth is, then it at least amounts to a form of skepticism, which makes objective truth irrelevant, since we can never know it. That’s not relativism, but it’s definitely a sister!

Suffice it to say here that what many people mean by tolerance is the acceptance of everyone’s beliefs as equal and valid. Let that one sink in for a moment! If all beliefs are equal and valid, can there be such a thing as absolute truth? Of course not! There can be no objective truth if all beliefs are just as good as another. Therefore, when decoded, “thou shalt not be intolerant” is nothing more than masked relativism, and its global form at that.

Now, if by “tolerance” someone simply means that we ought not to coerce people into believing what we believe, then we have no qualms. But most of those who tout this moral absolute don’t have this kind of tolerance in mind. It’s more of the egalitarian tolerance mentioned above.

This sort of decoding also applies to the modern absolute of “thou shalt not be a judgmental, hateful bigot.” But for our purposes here, such a moral absolute is code for we must accept everyone’s lifestyle choices, as if they’re all equal and valid—a similar line of reasoning to the tolerance absolute above, just restricted to moral choices.