Who Are The Taliban In Afghanistan And Why They Are Stronger Than Ever?

The sudden, dramatic collapse of the Islamic Republic of Afghanistan in the wake of a U.S. military withdrawal immediately followed by rapid Taliban advances has captivated international audiences, eliciting fear and awe across the globe.

But a new report released Tuesday by the U.S. government’s congressionally mandated watchdog on Afghanistan and obtained by Newsweek details two decades of failures that led up to the historic events still unfolding in the capital city of Kabul and across the country.

A devastating array of shortcomings are outlined in the latest report by the Special Inspector General for Afghanistan Reconstruction (SIGAR), including attempts to establish mismatched Western institutions to shifting missions throughout successive administrations, and fueling Afghanistan’s endemic corruption with corner-cutting projects that ultimately never came to fruition. 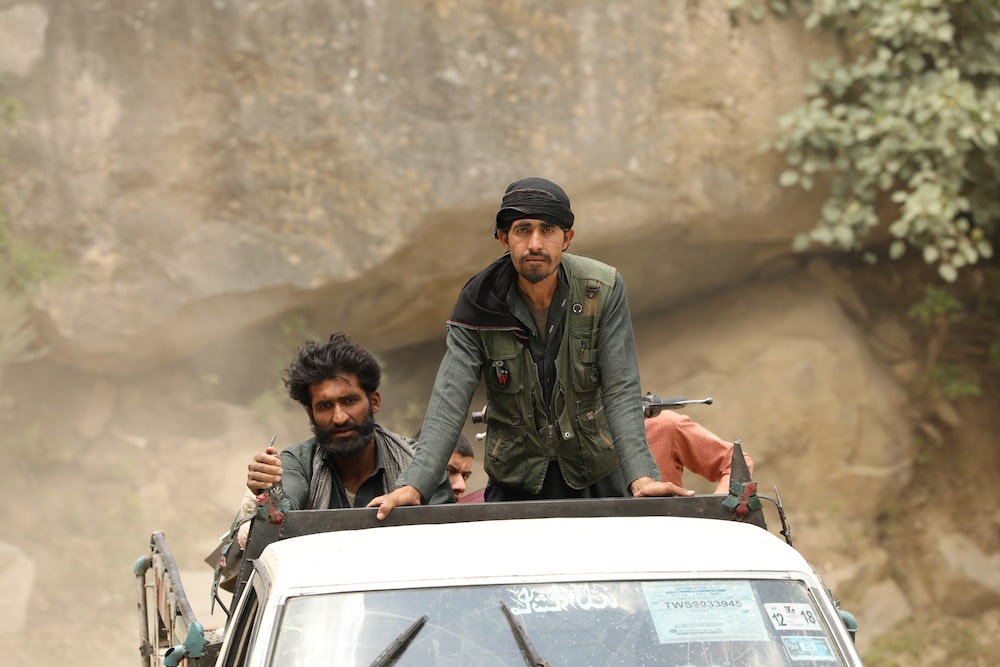 “After conducting more than 760 interviews and reviewing thousands of government documents, our lessons learned analysis has revealed a troubled reconstruction effort that has yielded some success but has also been marked by too many failures,” the report said.

But even people who are painfully aware of the deep-rooted issues that had metastasized within the Afghan government and its security forces throughout the years expressed bewilderment at the speed at which Kabul’s house of cards collapsed.

Jonathan Schroden of CNA, a nonprofit research and analysis organization, serves as director of its Countering Threats and Challenges Program, and has traveled to Afghanistan numerous times over the past two decades, including at the request of U.S. military leadership.

He highlighted three out of what he said were a “myriad” of reasons why the Afghan state never stood a chance from the outset of the U.S.-led intervention launched by former President George Bush 20 years ago, just weeks after 9/11.

“The U.S. approach to Afghanistan was incoherent from the day it captured Kabul from the Taliban,” Schroden told Newsweek. “Bush felt he owed it to Afghanistan to leave it better than he found it, while [Defense Secretary Donald] Rumsfeld just wanted to get the hell out. That incoherence of purpose wasted a window of opportunity to get a viable security structure in place before the Taliban resurgence.”

“Because we wasted that window, we were stuck playing catch-up—fighting a strong insurgency while also building the Afghan National Defense and Security Forces,” he said. “That led to consistent prioritization of operational expedience over sustainability.”

Schroden said the U.S. was stuck in old paradigm, which it tried to apply to Afghanistan.

“The U.S. never adequately adjusted its preferred mode of building foreign security forces—buying and giving them stuff—to the human capital that was available in Afghanistan,” he said. “We simply gave them too much stuff that they couldn’t operate, maintain, or sustain.”

“All of that left a military that was a paper tiger,” Schroden added. “It seemed okay so long as you didn’t look too closely at it and the U.S. was there to back it up.”

SIGAR, led by Special Inspector General John F. Sopko, was one of the few organizations to look too closely.

For 13 years, reports have painted an increasingly bleak picture of what was transpiring in Afghanistan. Compiling interviews with officials and media reports, SIGAR’s stories of U.S. personnel watching television shows such as “Cops” for inspiration on training Afghan law enforcement and copy-and-pasting proposals on Iraq to in an attempt to nation-build in Afghanistan inspired little confidence about the state of the U.S. mission.