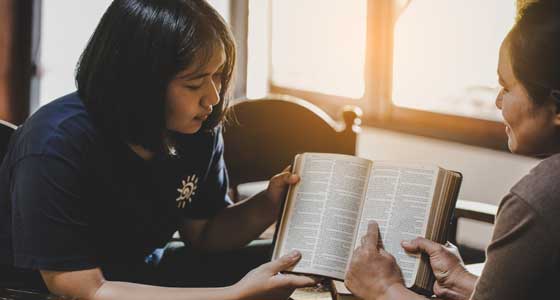 Don’t Go Beyond What Is Written 1 Corinthians 4:6 and the Rejection of Sola Scriptura

The Protestant Challenge: How can the Catholic Church reject the Protestant doctrine of sola scriptura when Paul instructs us “not to go beyond what is written?”

The Catholic Church doesn’t teach sola scriptura. Catholics also look to Sacred Tradition as part of the one divine source of God’s revelation.

But for some Protestants  this contradicts Paul’s teaching “not to go beyond what is written” (1 Cor. 4:6). They think it couldn’t be any clearer: Paul makes written Scripture the parameter beyond which we are not free to go in order to derive knowledge about God’s revelation.

Appealing to Sacred Tradition to gain such knowledge violates this clear command.

How do we respond to Protestants that make this claim? 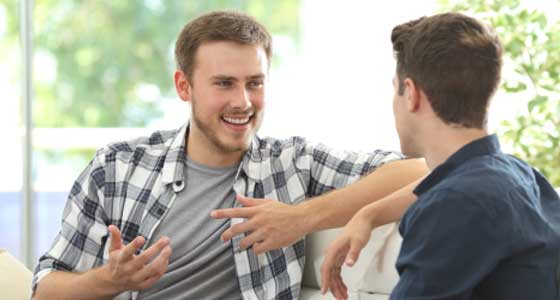 The sola scriptura interpretation of 1 Corinthians 4:6 doesn’t fit with Paul’s positive attitude to traditions that do go beyond what is written

The instruction not to go beyond what is written comes at the end of a long discourse starting in chapter three of the same letter in which Paul chastises the Corinthians for creating factions in their church. Some were saying, “I belong to Paul,” and others, “I belong to Apollos” (1 Cor. 3:4). Paul sees such factionist activity as destructive.

This seems to be what motivates Paul to give his instruction not to go beyond what is written, because he tells the Corinthians right after, “I have applied all this to myself and Apollos for your benefit… that none of you may be puffed up in favor of one against another” (4:6). It seems reasonable, therefore, to conclude that Paul appeals to “what is written” as his justification for telling the Corinthians to cease their factionist activity.

But what does Paul mean by “what is written”? Let’s say for argument’s sake that Paul meant the scriptures as a whole, both Old and New Testaments. If the sola scriptura interpretation of this passage were correct, though, it would conflict with the positive attitude to and teaching about Christian tradition that Paul exhibits elsewhere.

Luke tells us that Paul visited the Christians in Corinth a few years before he wrote his first letter to them, staying there for a year and six months, “teaching the word of God among them” (Acts 18:11). Surely, not everything he taught the Corinthians during his visit ended up in his epistles written to them. And it’s unlikely that the entirety of what he taught outside his written epistles ended up in other apostolic epistles.

According to the logic of this challenge, though, we’d have to conclude that Paul wanted Christians to reject the majority of what he taught for a year and a half prior to his letters and hold only to the parts that made it into writing!

Not only does this seem unlikely, we know that it wasn’t Paul’s intention. In 1 Corinthians 11:2, he writes, “I commend you because you remember me in everything and maintain the traditions even as I have delivered them to you.” Paul wouldn’t be saying in 1 Corinthians 4:6 not to go beyond what is written and then a few chapters later praise the Corinthians for doing that very thing. This shows that Paul was not operating on the principle of sola scriptura and that he didn’t want the Corinthians operating on it, either.

2 Thessalonians 2:15 is further evidence that Paul didn’t intend the churches to follow sola scriptura. He instructs the Thessalonians, “So then, brethren, stand firm and hold to the traditions which you were taught by us, either by word of mouth or by letter.”