​​​​Sanger’s concern is runaway “defectives” who will cripple the future

There is every indication that feeble-mindedness in its protean forms is on the increase, that it has leaped the barriers, and that there is truly, as some of the scientific eugenists have pointed out, a feeble-minded peril to future generations—unless the feeble-minded are prevented from reproducing their kind. . . . Every feeble-minded girl or woman of the hereditary type, especially of the moron class, should be segregated during the reproductive period. Otherwise, she is almost certain to bear imbecile children, who in turn are just as certain to breed other defectives.

​​​​Sanger’s concern is runaway “defectives” who will cripple the future. But what makes an individual “feeble-minded” or “defective”? Sanger speaks as if such people can be identified by established clinical benchmarks. But later in the same work, she writes:

Are we to check the infant mortality rate among the feeble-minded and aid the unfortunate offspring to grow up a menace to the civilized community even when not actually certifiable as mentally defective or not obviously imbecile? 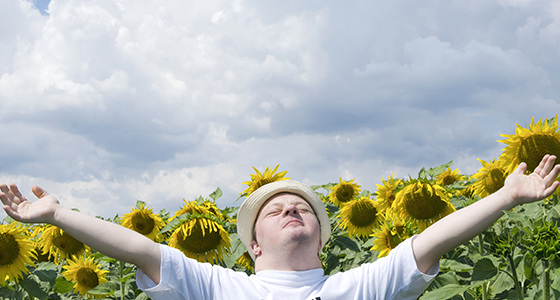 The Nazis Point to the United States as Their Inspiration

The government decides who lives and who dies

Moving towards a stronger, healthier, and more intelligent race

In the early 1900s, eugenics is seen as cutting-edge thought in human health and development. It pushes back against Darwin’s noble instinct and uses the coercive power of the State to limit undesirables by the restriction of marriage and even compulsory sterilization. As shocking as it may seem, the United States backs forced sterilization. After all, it is scientific! Indiana in 1907 becomes the first state to force individuals to be sterilized, and more than thirty states follow. The U.S. Supreme Court in 1927 upholds as constitutional a Virginia law allowing for the compulsory sterilization of patients of state mental institutions.

Eugenics is promoted through the American Birth Control League, established by Margaret Sanger (1879-1966) in 1921. In 1942, the League changes its name to Planned Parenthood Federation of America. Its aim is published in its Birth Control Review:

To promote eugenic birth selection throughout the United States so that there may be more well-born and fewer ill-born children―a stronger, healthier and more intelligent race 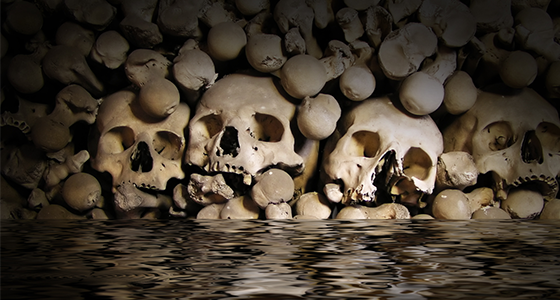 Eugenics is an international concern. In 1933, Sanger’s magazine reprints an article written for its English readers, titled “Eugenic Sterilization,” by Ernst Rudin, the chief architect of the Nazi sterilization program.

During the same year, the Nazi government passes the Law for the Prevention of Progeny with Hereditary Diseases. Its goal (and the goal of others like it) is to purge German society and its territories of undesirables to breed a pure Aryan society. It calls for the sterilization of all persons who suffer from mental illness, physical deformity, feeble-mindedness, learning disabilities, epilepsy, blindness, deafness, and severe alcoholism. All of these things, according to the science of the day, are hereditary diseases.

But who or what determines whether a person suffers from a mental illness or a learning disability?

What if a person believes that National Socialism is evil? Does he suffer from a mental illness or feeble-mindedness? Moreover, why stop at sterilization? Aren’t these people still a drain on society? It is the State that decides, and the State is limited only by what it is willing to do. The National Socialist government is prepared to do whatever is necessary to achieve its national goals.

After this act, the Nazis ramp up their propaganda against the disabled, referring to them as “life unworthy of life.”

When the Nazi leadership are put on trial at Nuremberg after World War Two, they try to justify their sterilization program—which sterilized nearly a half a million people in less than a decade—by pointing to the United States as their inspiration.