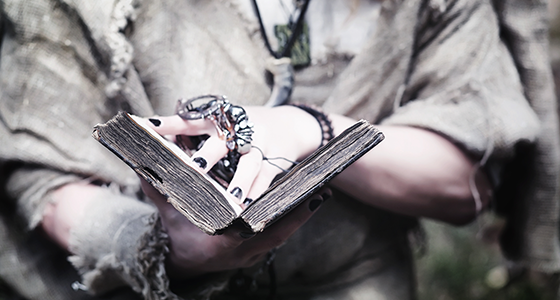 Christianity flourished in the early years of the Church, in spite of a world that was largely pagan.

How did this happen? And can it happen again?

Beyond the special preparations God made for his own coming among the Jews, he also prepared the wider world. This world came to be called “pagan” by later Christians, who used the word primarily as an insult.

Today it is used as a descriptive word rather than an insult; for a Christian, it means things such as nature religion, polytheism, ancestor worship, and even philosophical religions like Buddhism and Stoicism. Paganism represents all the attempts people make at connecting with the divine either before or apart from the revelation to the Jews.

God did not abandon this pagan world but put it through its own divine preparations so that it would be ready for the coming of Jesus. God’s power permitted, and we can assume also fostered, Greek philosophy, Roman governance, and the vast “globalized” trade interconnections of Europe, Africa, and Asia that extended as far away as China.

The Pax Romana that began just before the birth of Jesus and remained in effect for roughly 200 years after his death acted as a graced moment in which the Gospel could be preached to millions.

Without denying any of the cruelties of ancient governance, we see even in the New Testament how the systems of pagan governments assisted the growth of Christianity, most especially by maintaining a highly functioning civil society with a profound intellectual life.

The Roman cast of mind, with its great respect for ancient religions such as Judaism and its habits of rigorous philosophy modeled on the Greeks, was ready for the kinds of conversations needed if the gospel was to be intelligently accepted and spread.

The gospel certainly spread throughout the Roman Empire because it involved a new ethic of love and hope that appealed to the unloved and the hopeless. But it also spread—especially among the educated classes—because it was an intellectually satisfying faith. It explained the origins of the world, the nature of the divine, and the presence of evil in ways that satisfied, as nothing else could, the classically educated Roman mind.

When we perceive how God prepared both Jews and pagans, bestowing on them gifts that made it possible for the Good News to be understood and then to spread, we come to a further insight about who Jesus is: he is the center point of all human history.