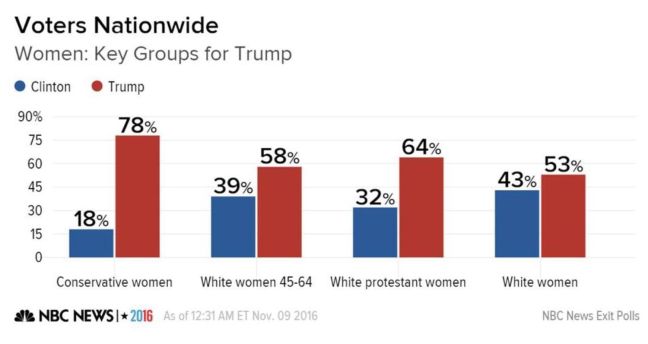 The Women’s March over inauguration weekend in 2017 spurred a great deal of activism across the U.S. and throughout the world. However, similar to Bernie Sander’s campaign, the Women’s March exposed a problem since data on Trump’s election show that white women, who seemed to constitute the bulk of the march, voted for Trump in […]

via A New American Revolution Requires Empathy: Equity for All Means Loss of Privilege for Some — radical eyes for equity